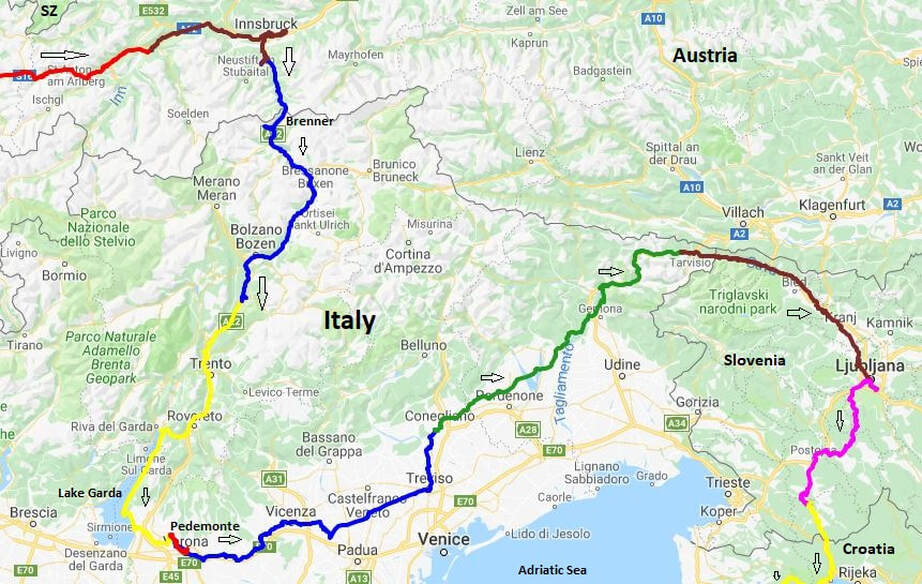 At Brenner, Italy, I rolled into a mass of infrastructure, rail lines, autostrada, secondary and tertiary roads, and it turns out access to a very nice bicycle trail, paved, smooth, that offers unmolested bicycle pleasure from Brenner to Bolzano, a distance of about 60 miles. The cycle way has many names, here's a nice summary from the Italy Cycling Guide, 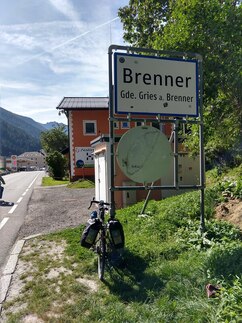 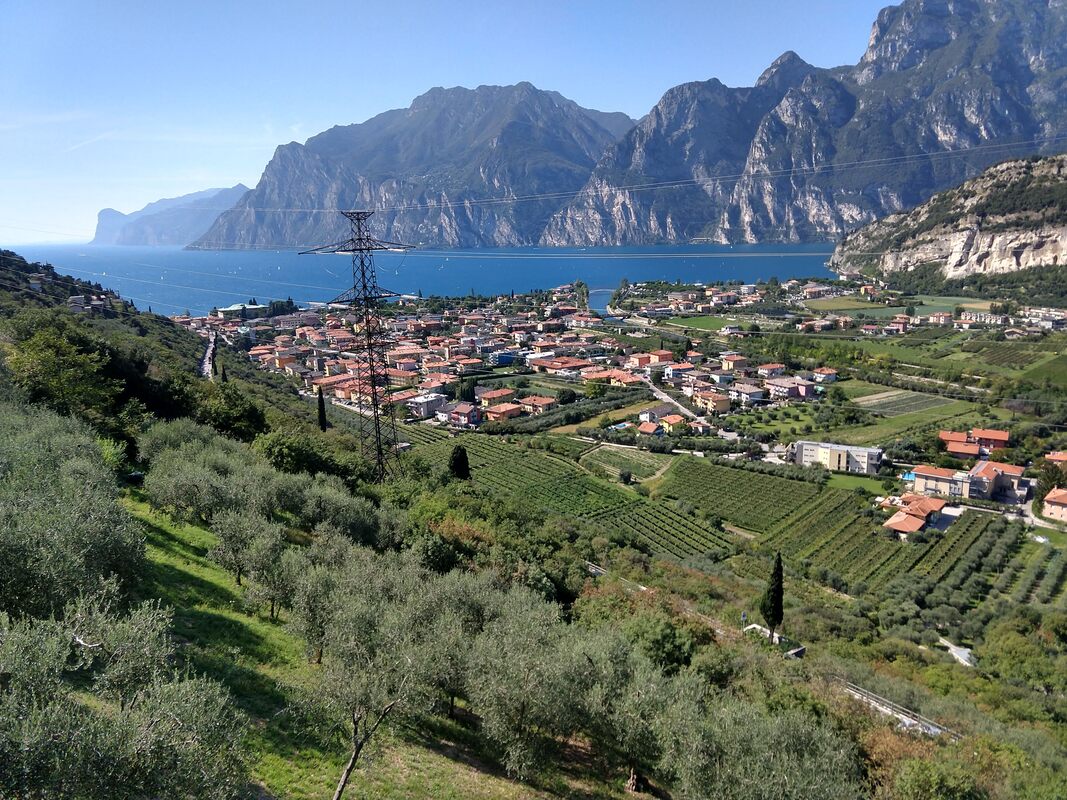 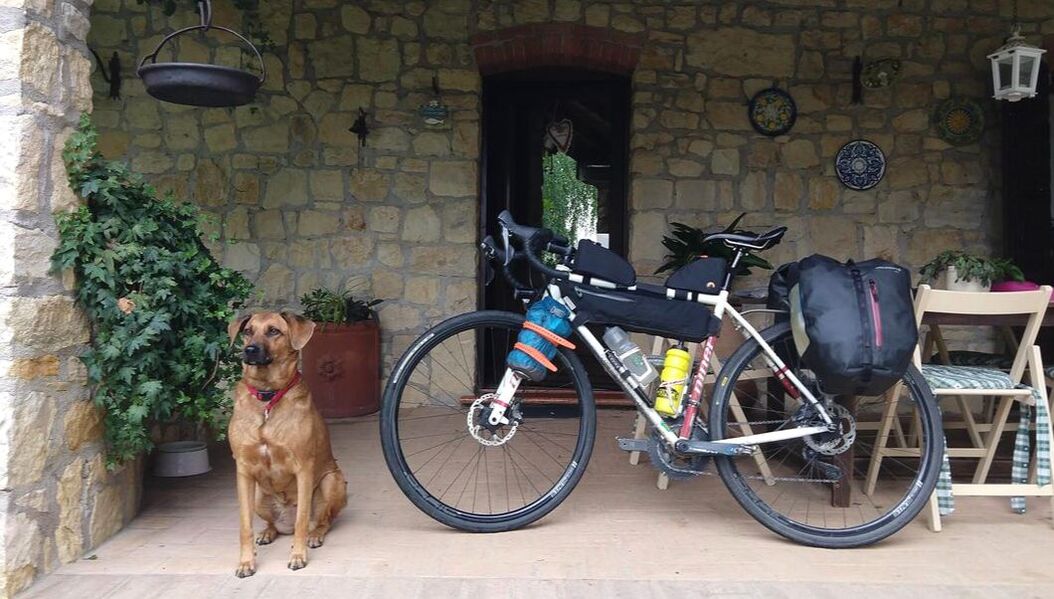