Panorama: Gozd Martuljek, Slovenia, an inspired scene that is the standard for many miles along the Sava River. Images directly above the panorama are also from the Sava River Valley, upstream, towards Italy. I viewed and photographed all of this and more from the comfort of an exceptional cycle path.

Panorama: Šentvid, a suburb of Slovenia's bustling capital city, Ljubljana, which is surprisingly only a few kilometers away from this agricultural scene. 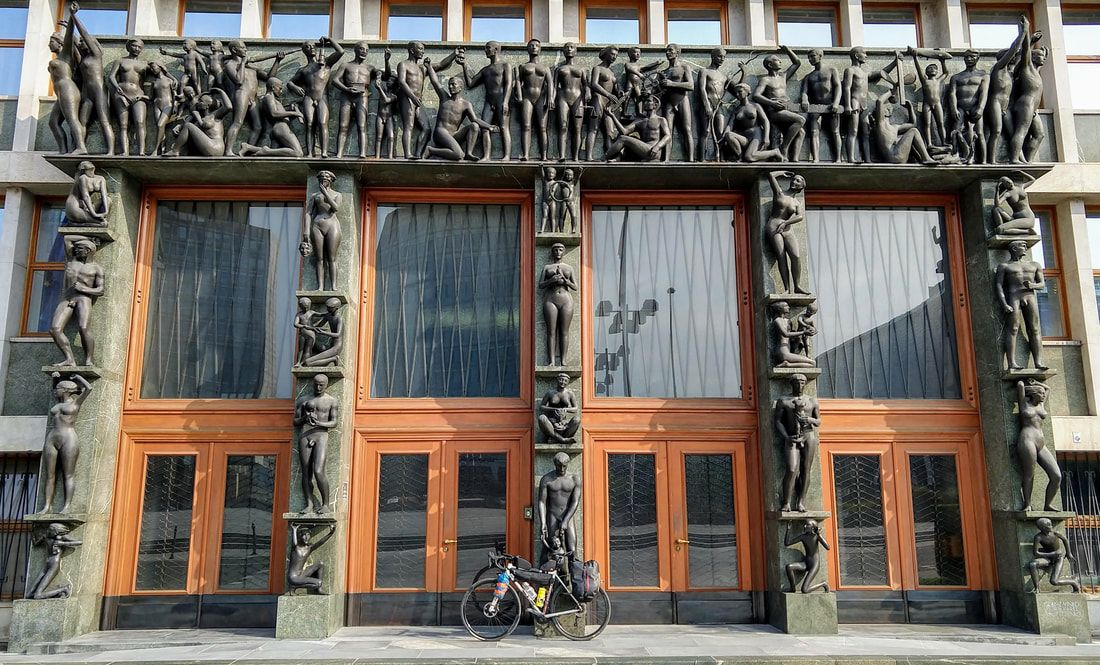