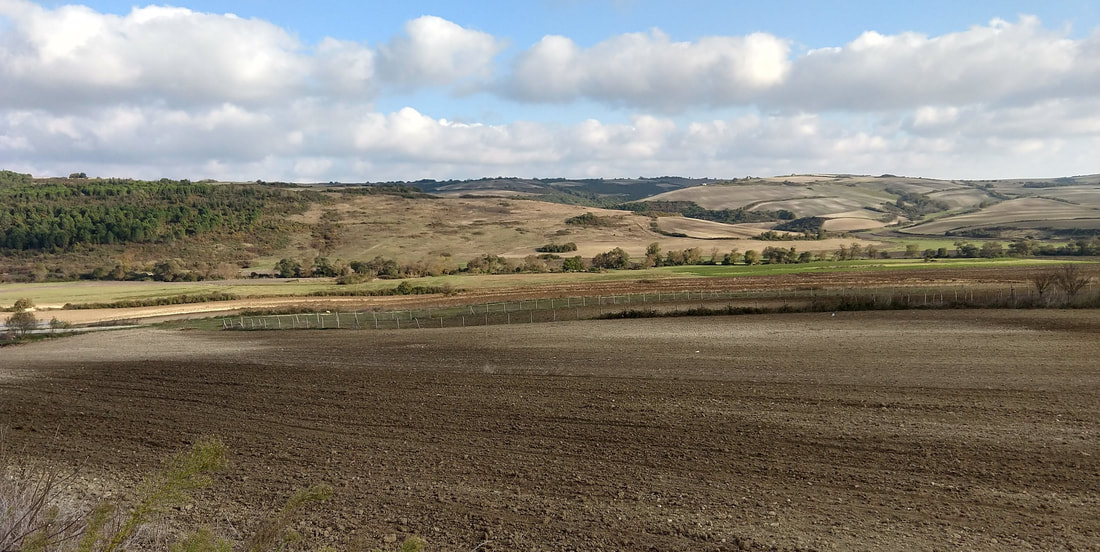 Epilogue: If you've read this far then I want to say thank you from my heart for following my tour and / or reading parts or all of this travelogue. It's the 4th of March, 2020, and I'm excited to announce here for the first time that I'll be going on tour in the autumn of 2020, by bicycle of course, an adventure that I've coined Europe 360 - Barcelona to Barcelona By Bicycle. I hope many of you will follow that tour and perhaps consider giving a donation to the charity that I'll be working with, possibly more than one charity. This tour will be supported by kindred spirits, that's my hope anyway. A marketing campaign involving sponsors is underway with this tour and Le Tour de Europe spearheading that message. The message that I want to spread is the value of responsible living, a collection of diet and lifestyle choices that respect the needs of other human beings - friends, family, and strangers - as well as Planet Earth's life-giving biodiversity. I hope to accomplish this by helping individuals, like you, to feel good. because I believe that if a person feels good then they'll "do good" as my late friend and mentor David Anderson often reminded us to do each time he departed our company. In the meantime, go out and explore your village, or one nearby, or one far away, be an inspiration for positive change and be sure to celebrate the journey along the way!
Left, the farm track in Dolhan, Turkey where I sat on the ground overwhelmed by fatigue form a GI bug; right, my fabulous hosts, Ferit and Firdesz, from "the chicken farm" outside of Kirklareli, Turkey.
A section of atypical infrastructure for my journey from Scotland to Turkey. Most of the time, I was able to avoid "highways" such as this one. In these images, I'm within 25 miles from Arnavutköy.
Left, strangers that became friends at a restaurant where I purchased a second dinner; and, right, my kind and generous Turkish hosts for the evening (image taken the next morning) in a palatial palace in Arnavutköy, Turkey.
A portion of about 10 miles of rough road that I accessed to avoid the highway that enters the right image on a high bridge, top-middle. When these photos were taken I was about half-way between to the village of Pirinççi Köyü and Arnavutköy. 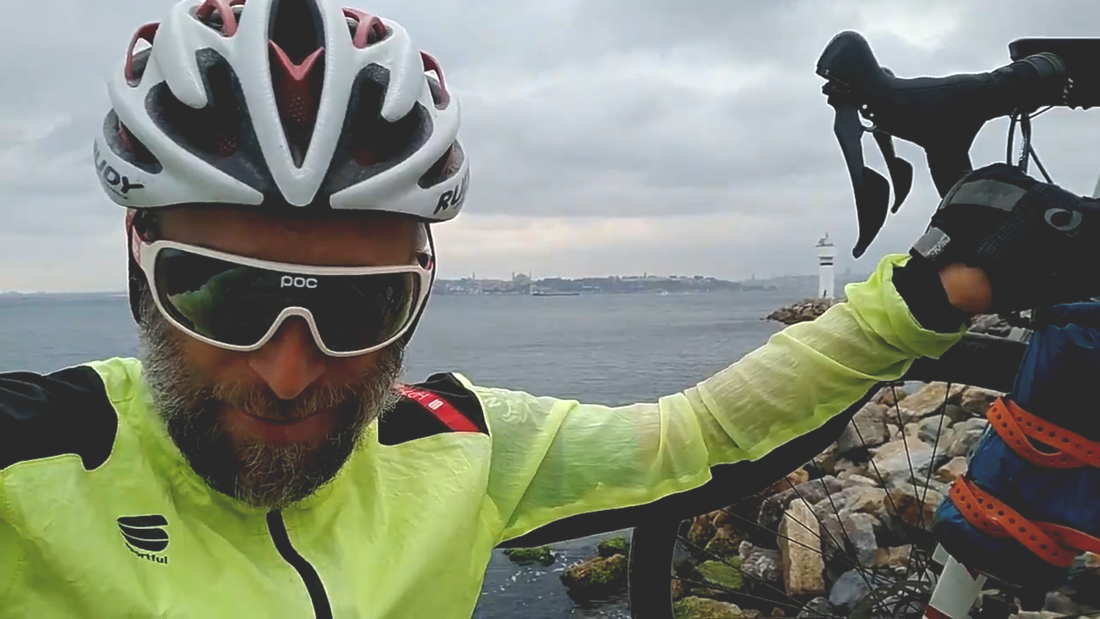 Above, Gear, mind, and body, all are exhausted after 63 days of touring by bicycle, 4392 miles from Duncansby Head, Scotland to Istanbul, Turkey. I'm on a jetty in Kadıköy, Istanbul, a neighborhood on the Asia-side of the Bosphorus. Despite a deeply fatigued mind, processing is already underway and I'm full of the positive emotions of a long and successful journey. Below, post-tour images from Istanbul, which I enjoyed with two generous, loving, and patient friends. Clarissa Knorr flew to town from Germany carrying all of the gear that I'd stripped fom my kit and shipped to her during the tour; Dirk Sollie flew in from Belgium. 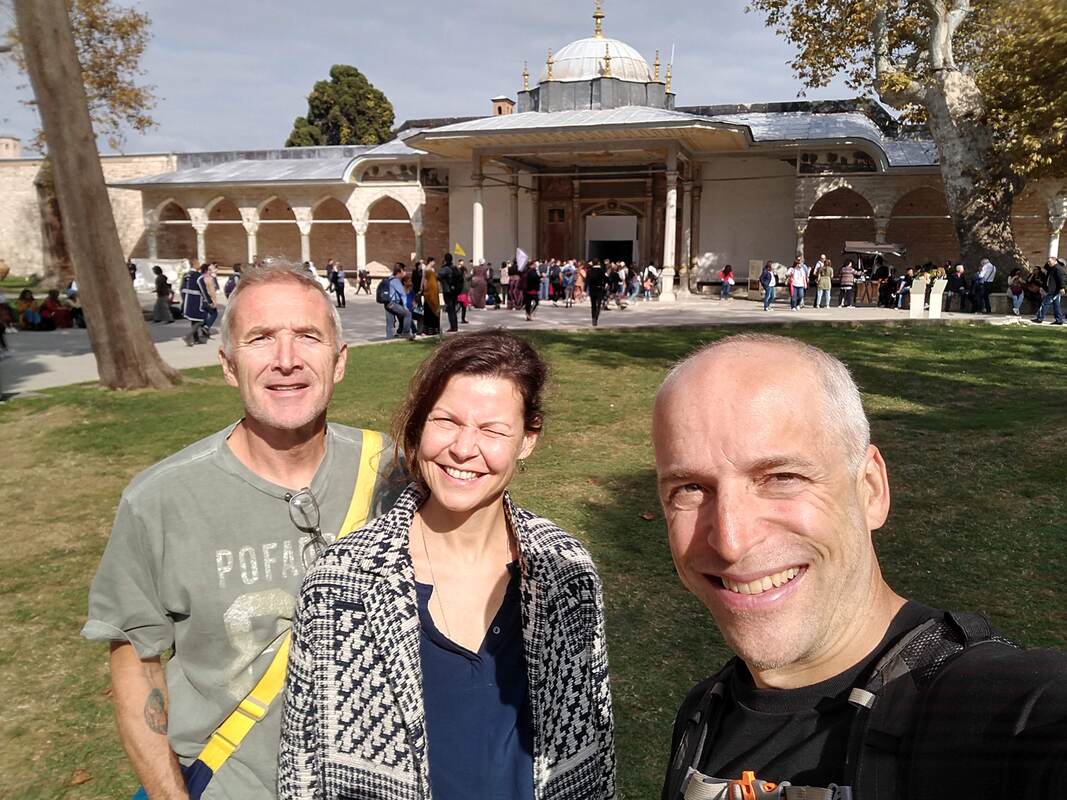