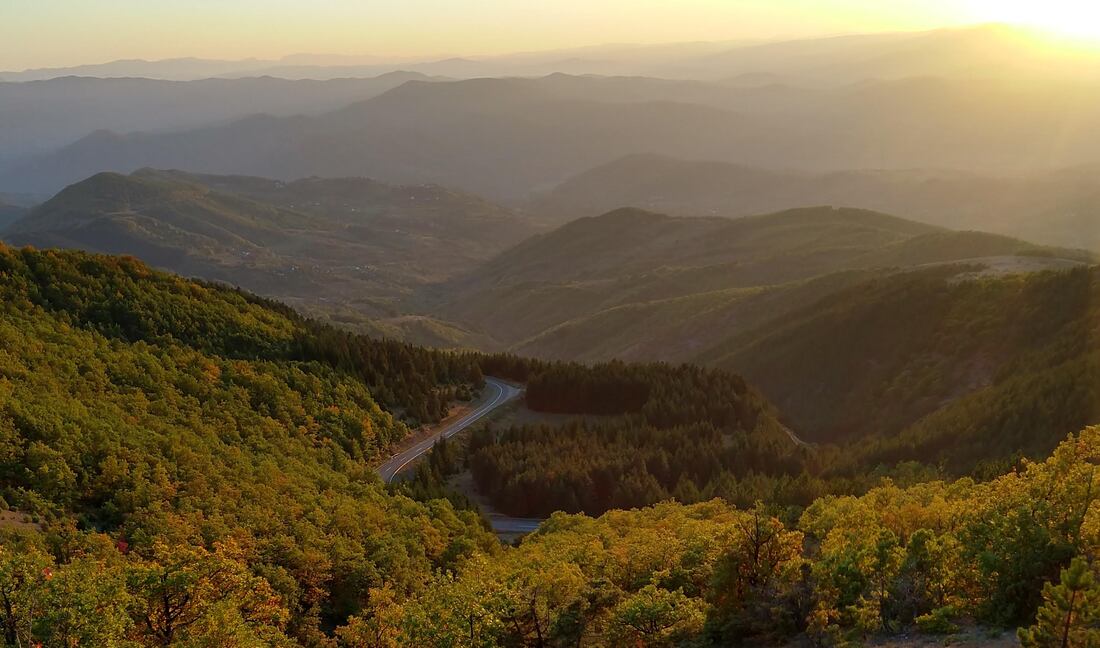 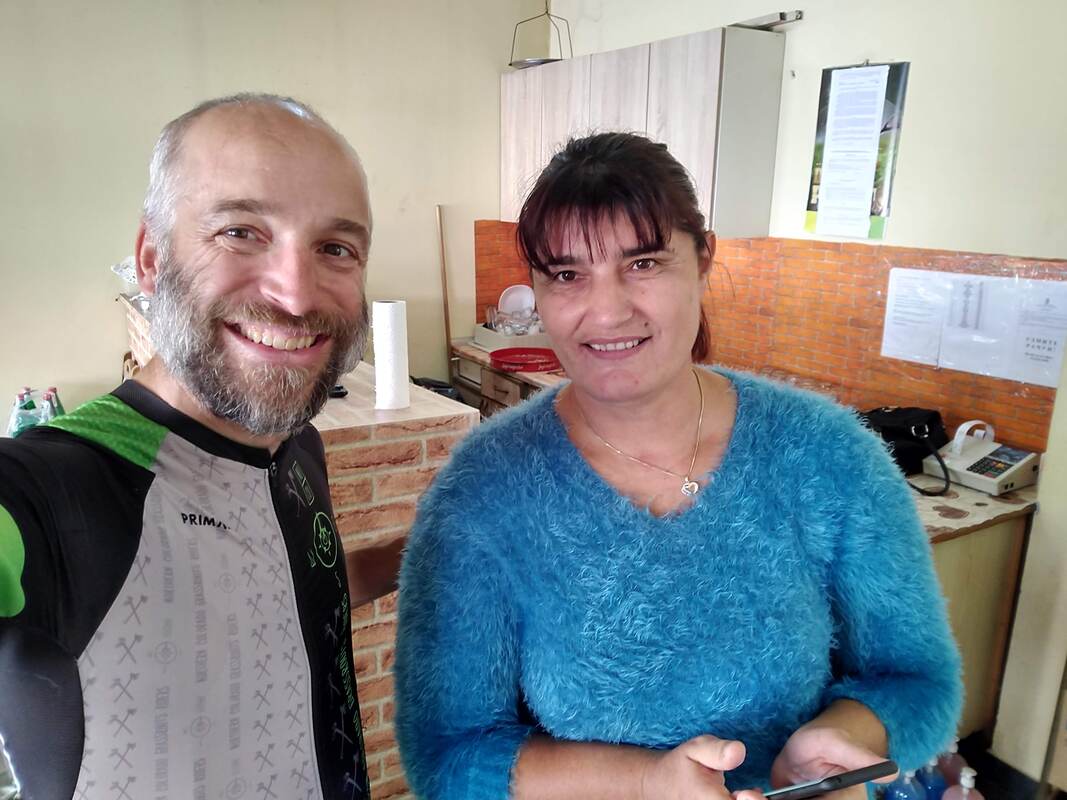 Novi Pazar, Serbia: Meca Medjedovic and her coffee shop in Novi Pazar, Serbia, where she adopted me right away and asked for no compensation despite all the turkish coffee that I drank as I was planning the next stage of my tour on the fly.

Ascending the Kopaonik Massif on 12 October 2019 through the village of Mure then higher onto the slopes of the mountain. 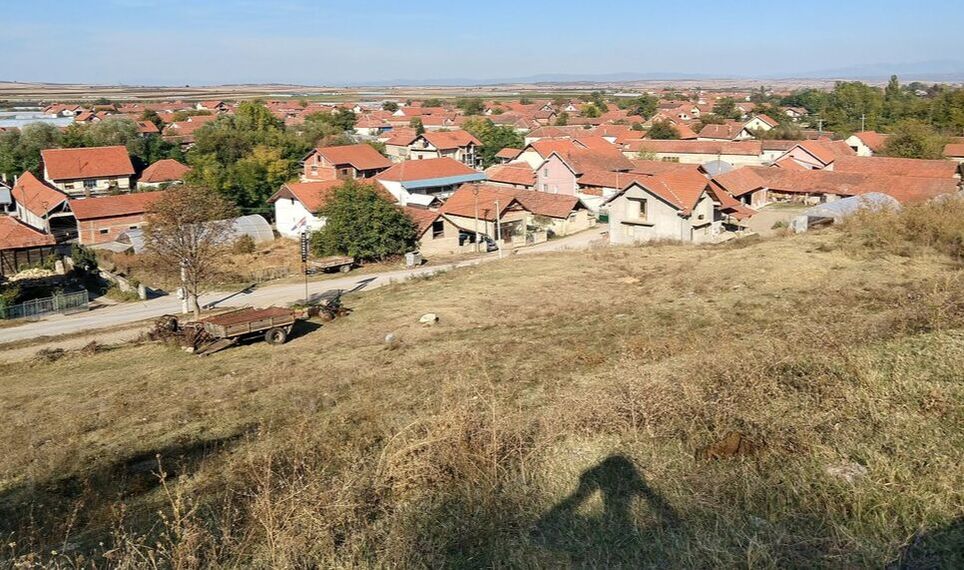 Making my way from Novi Pazar to Niš, Serbia, then several images from inside of the city itself including getting to know a few of the locals in the courtyard at Laguna Green Oasis where I rested in blissful comfort for two nights.